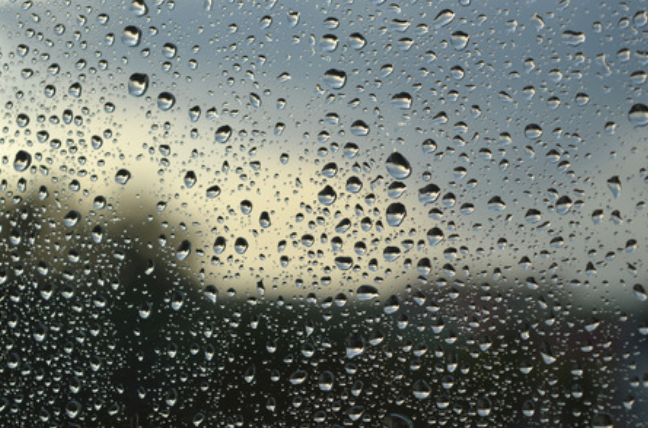 With fall in session and winter slowly approaching, the weather is getting colder and the days are getting shorter. A lot of people have come out in the last few years when they noticed a pattern of being significantly more upset during the colder months of the year. Why is that? Is it really just because it rains more or is there more to it?

The proper name for this feeling is Seasonal Affective Disorder (SAD). Obviously, not everybody who feels worse during certain months has a full-blown disorder, but it affects an estimated 10 million people every year. Symptoms can include severe depression during certain months, fatigue, oversleeping or insomnia, hopelessness and even weight gain.

Though people are most commonly impacted by the fall and winter months, there are also a handful of people who are poorly affected by the summer months. The reason for people being affected by certain seasons is them associating the season with a traumatic event. If somebody passed away during spring, someone may associate spring with their passing.

The biggest reason for feeling less motivated during colder months is because humans are heavily impacted by their environment. If somebody was in a dark room all day, it would be difficult for them to maintain a happy mindset. In the span of just a few months, the sun went from setting at almost 9:00 pm, to fully setting by 6:00 pm. When there is more darkness during the ‘day’, humans associate that with the night, being tired, being done with the day and going to sleep which are not things people should do during the day when they are supposed to be productive.

In order to avoid losing motivation and productivity during these upcoming months, try setting priorities for the season and creating a schedule for each day. Setting goals is just a little motivator that can combine with other techniques (such as taking care of oneself, eating well, staying active/busy, etc.) to keep moving through the whole season.