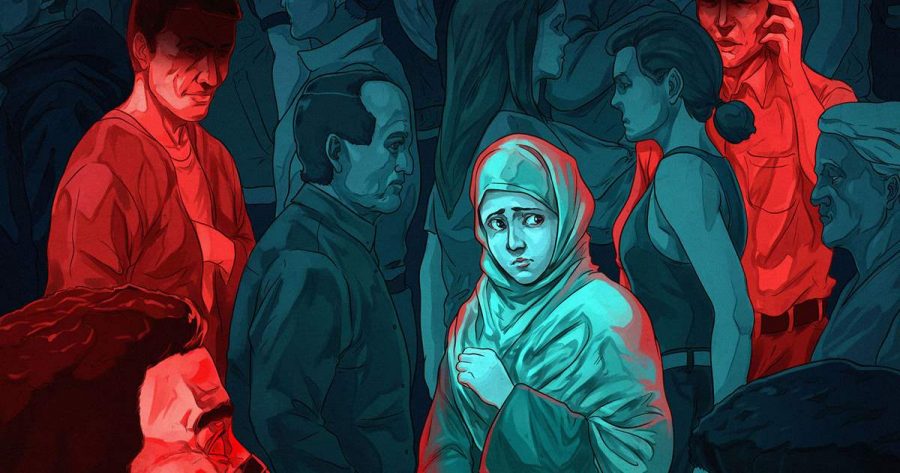 Islamophobia is no new issue – it has been a struggle for years in the United States and other parts of the world. One of the worst cases, however, can be found in the autonomous territory of Xinjiang, China, where it has the largest known ethnic internment in world history since World War II. In these camps, Uighur Muslims are forced to eat pork, drink alcohol and denounce themselves from the Islamic religion. Some argue that this attempt to control the Uighur population meets the United Nations’ definition of genocide.

About 380 of these camps have been reported since 2017 with security ranging from low security “re-education centers” to heavily guarded prisons. Despite these claims, the Chinese Government insists that these camps are vocational and training centers to teach people job skills.

Little is known about what else occurs inside these camps, as Chinese officials have not allowed any media or tourists near these areas. All the information that confirms what is known about these camps has come from escapees, leaked documents from the Chinese government or satellite images.

Since finding out about these camps, officials in the United States have sanctioned Chinese government officials such as Chen Quango, the man in charge of Xinjiang and its surveillance policies. These sanctions angered Chinese officials, resulting in Beijing retaliating against Senator Marco Rubio from Florida and Representative Chris Smith from New Jersey, who are known to be the most vocal in Congress when it came to condemning China’s abuse of ethnic minorities.

Such tension between the two countries is causing a decrease in trade, and it is unclear what will be done about the camps in the near future.