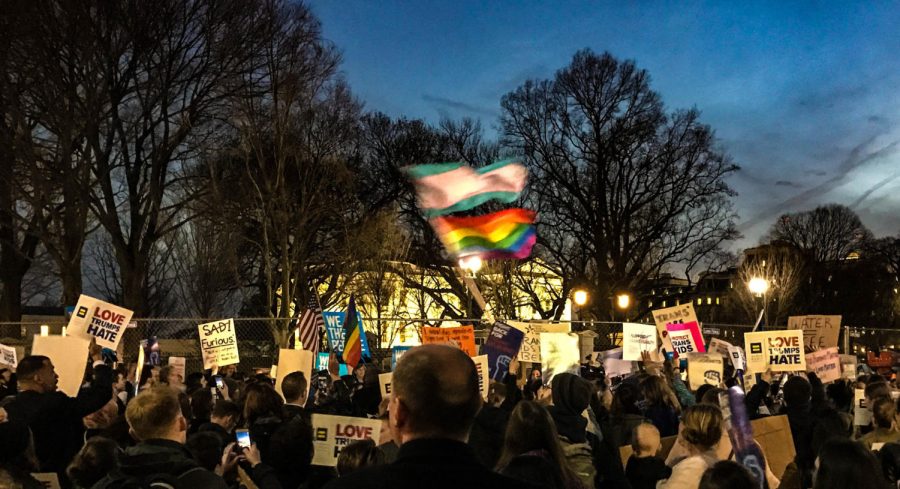 The Parental Rights in Education bill, or the “Don’t Say Gay” bill, was passed by both the Florida Senate and House. The bill itself is about limiting the discussions of sexual orientations and gender identity. ABC news covered this topic very well, saying, “Under this legislation, these lessons may not occur in kindergarten through grade three or in a manner that is not age-appropriate or developmentally appropriate for students in accordance with the state standards.” What they really mean to do is erase the history of gay rights and history, along with alienating young children who might like the same gender or feel different about their bodies. This bill will also let parents sue the school or teachers for discussing these subjects.

There has been backlash; LGBTQ+ activists have been fighting back as much as they can. ABC news interviewed a local LGBTQ advocacy group called Equality, and they said this about the bill: “Let us be clear; should its vague language be interpreted in any way that causes harm to a single child, teacher, or family, we will lead legal action against the State of Florida to challenge this bigoted legislation.”

Taking the bill back to education, it is also said that by ridding the presence of the LGBTQ community from lessons, it will make young LGBTQ kids feel disgusted and ashamed of themselves. One-third of young LGBTQ members have made an unsuccessful suicide attempt, at the least. School is a place of safety for many children and young adolescents. Many members of the LGBTQ community already have to deal with homophobia at school, and experts warn that this bill may increase the bullying, depression, and suicide rates.