Cults all around us 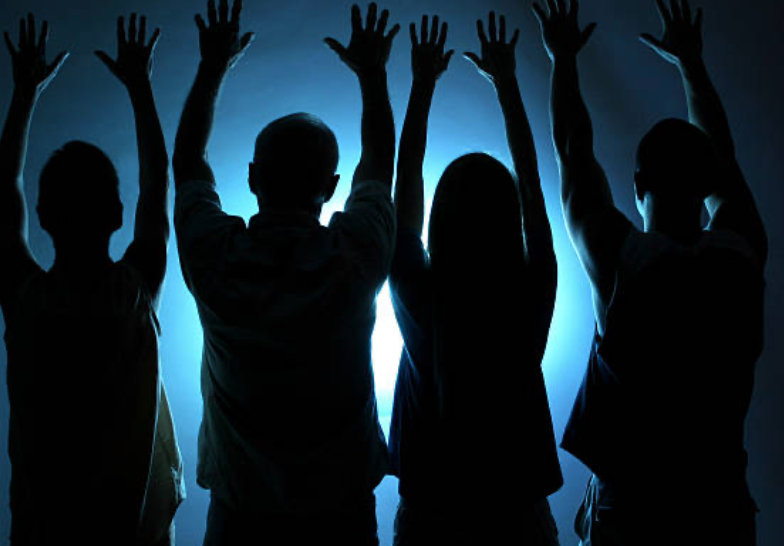 A cult, by definition, is “a social group that is defined by its unusual religious, spiritual, or philosophical beliefs, or by its common interest in a particular personality, object, or goal.” Though cults have been around for hundreds of thousands of years, they were more prominent in the 1960s and 1970s. With cults like People’s Temple (a cult led by Jim Jones), the Manson Family cult, and Heaven’s Gate, cults were practically everywhere in America.

Though certain cults may have differing views or values than other cults, there are always common themes and characteristics that appear in every single cult ever created. The main reason that people get roped into cults are the charismatic leaders. Looking at people such as Charles Manson or Jim Jones, really shows that cult leaders, although they seem fairly disturbed or out of their minds, are often charismatic and pretty smart.

Another aspect of a cult is that they idealize a single person. This single person (the leader) often makes obscure claims that align with a group of people’s beliefs, which can capture that group’s attention. For example, Marshall Applewhite and Bonnie Nettles lead a cult called Heaven’s Gate. The main belief in Heaven’s Gate was that UFO’s and aliens existed in this galaxy, which caught the attention of conspiracy theorists all over the U.S.

The one reason that people joined cults in the past is not because they are gullible but because they are missing something in their lives, whether that be affection, a parental figure, a stance on religion or spirituality—anything really. Many cult members have college educations or good families, so it’s a bit unfair to say that they are idiotic when they are simply desperate.

It may feel like cults are practically nonexistent at this point, but that is only because there aren’t any cults nowadays that are as extreme or devoted as cults in the 60s and 70s. There is still an estimated 10,000+ active cults in America today, so it is important to be just as safe and aware of everybody’s actions today as it was 50 years ago.